An athlete is defined by Merriam-Webster as “a person who is trained or skilled in exercises, sports, or games requiring physical strength, agility, or stamina.” Athletes in specific sports train to be at the top of their game, but how much better of an athlete would they be if they had a well-rounded cross training program?

For years, martial arts has been viewed more as an “art” than a “sport.” And while, there is much beauty in it, there is also a lot of blood, sweat, and tears that go into the training. However, that is the part that the general population does not see. Training in any form of martial arts is rigorous and is, by far, one of the most versatile. Those that have studied any form of martial arts knows what is require of them in training in order to achieve higher levels of mind and body fitness.

This Idea Is Not New

This idea of martial arts cross-training, however, is not new. It’s just not something that is in the forefront when we hear of sports training. There are many professional athletes across the country and across various sports that train in some form of martial arts. They’ve discovered the numerous benefits that martial arts provides them in their overall sports performance. According to the LA Times, Clay Matthews, a linebacker for the LA Rams, said the players wanted to condition their bodies to be able to stay healthy and to train their minds to be stronger than their opponents’. Phil Mickelson, a professional golf player, says that his training in martial arts has helped him control his body and focus better on his game.

The multi-dimensional way of training that martial arts provides can assist athletes in any sport. And what’s even better is that martial arts is not a seasonal sport so the consistency in the training has a huge impact on keeping athletes fit in the off season as well.

The Bonus Edge of SKILLZ

When athletes start this type of cross-training as children, the benefits have even more of an impact. Since the SKILLZ program was created as a whole child focused approach by using martial arts as the vehicle to teach, child athletes benefit even more in this system through the method of four-dimensional teaching. They learn how to keep their bodies healthy and it teaches them different ways to train so they are at peak performance level. It helps them learn to work as a team and support others. It teaches them to stay focused and remain calm under pressure, and it helps them learn more quickly and remember things easier.

Martial arts creates well-round athletes. This may come to a surprise to some, but not to those that train in it. From strength and speed training to mental acuity and confidence to flexibility and balance, martial arts covers it all. Using martial arts as a training foundation for athlete development helps people in all sports become better physically and mentally equipped, skills that will give them an edge in their own sport.

As sports training continues to evolve and focus on the whole athlete, more people will begin turning to martial arts as a method of cross training. Knowledge is power and utilizing martial arts training as a foundation to athletic development will be the method of choice to keep athletes strong mentally and physically during the on and off seasons.

Written by Jennifer Salama, SKILLZ Content Creator with a Masters in Child Psychology

The perfect blend of skill building and fun! Our Preschool & Kindergarten program gives your little one the tools to surpass their development expectations. We're dedicated to your child's growth and success!
LEARN MORE

The perfect blend of fun and tradition. Our kids program equips your child with tools to thrive physically, intellectually, emotionally, and socially in an exciting and engaging environment!
LEARN MORE

The ultimate tech alternative that gets teens active, engaged, stronger and safer. Motivation has never been easier!
LEARN MORE

Achieve your fitness goals while developing a wide array of skills to boost your work performance, build confidence, and leadership.
LEARN MORE

Stop trying to reinvent the wheel, Birthday parties should be fun, not a ton of work! Enjoy watching your kids have fun!

Fill out the form below to

Get Your Spot Now! 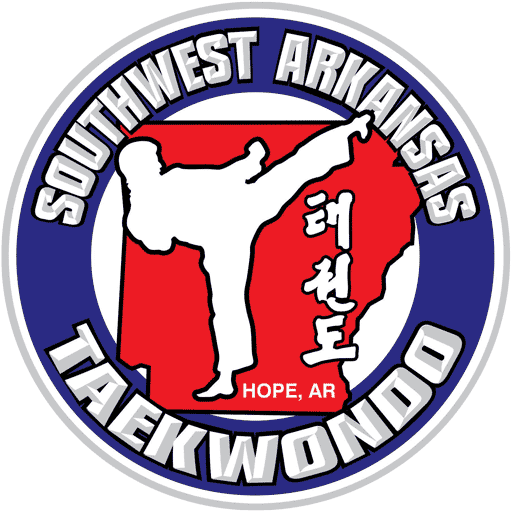